In an increasingly global marketplace, communicating to an international audience in languages other than English needs careful consideration.

Here are 4 common mistakes you should try to avoid when sourcing audio translation for your eLearning module, explainer video, narration or documentary project. 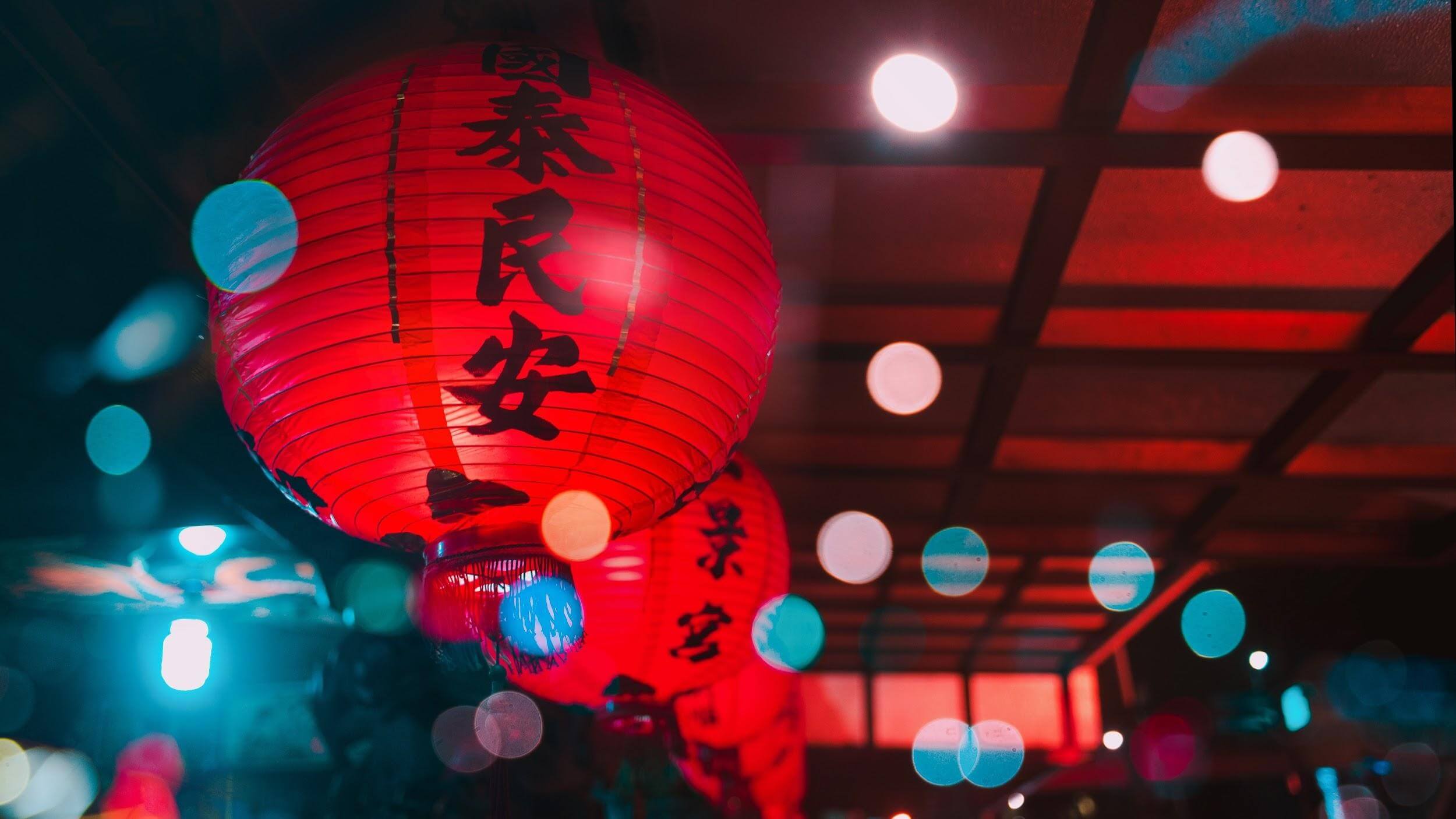 While there are many online tools that use what is called ‘statistical machine translation’ to provide an instant translation of words, the true intent can be lost as these services are essentially generating the translation based on patterns previously found in large amounts of text. This may be helpful for short sections of text where ‘near enough is good enough’ - but when accuracy and clarity of intent is crucial, you can’t beat the human brain! Every language is based on a set of words and grammatical rules, however there are also exceptions to these rules, and exceptions to the exceptions. Professional ‘human’ translators can spot these exceptions, understand the intent of a script, and provide an accurate script translation based on their intimate knowledge of the languages.

Using a non-professional translator can be as fraught with danger as using an online app to provide accurate script translation. The quality and accuracy of a script translation is critical to ensure that no detail is lost and that the ‘intent’ of a script remains true to its original source. Cutting corners and using a non-professional translator to reduce costs at this important stage often only increases costs down the track as sections of the script have to be translated again (and often by a professional). If the script has already been recorded by a voice over artist to provide the audio translation, you’ll also have to pay these additional re-recording costs. It’s always worth engaging a professional (and if possible, a qualified) translator at the outset of a project, even if the costs are slightly higher. You’ll save in the long run!

3. Not ‘checking’ the script & audio translation

To ensure accuracy, it’s important to check a translated script - even if it has been translated by a professional. Engaging a second, independent professional translator to check the translation against the original script is an important step to ensuring small errors don’t slip through. (Have you ever tried to read a poorly translated appliance instruction manual? Some errors are so obvious they are laughable!) Having an second independent translator check the script translation, make any adjustments needed and then listen to the voice over to check the audio translation is critical to make sure your script and final audio translation is accurate.

4. Disregarding timing of an existing video/voice over

If you need to provide the translation for an existing video or voice over, remember that most languages differ in the amount and length of words needed to accurately convey a message. For example, what might take 10 seconds to say in English could take 15 seconds in Hindi or 18 seconds in Spanish. If there is no ‘space’ around either end of a scene to allow the voice over narration to run longer, you’ll need to be able to adjust the length of the video to allow for this extra duration. If the timing of the video can’t be changed, providing this timing to the translator at the outset is important as they may be able to find a way to retain the meaning but reduce the word count and alter the way the message is communicated.

At Abes Audio, we’ve got many years and hundreds of successful translation and foreign language voice over projects behind us. Over this time, we’ve developed a comprehensive 2-step peer review process where every translation and voice over is reviewed by a second independent translator prior to delivery to ensure the accuracy and true meaning is retained. Where possible, we use NAATI qualified professional translators and native-speaking voice over talent fluent in Mandarin, Simplified Chinese, Spanish, German, Japanese, Korean, French, Vietnamese and more.

Delivery of the final audio is also an important part of the process, and our editors will ensure your translated audio is clearly labelled and marked so it can be seamlessly incorporated into an editing timeline or embedded into playback devices. We’ll follow the format of the original script so you can remain confident of an accurate final product.

If you’re looking for script or audio translation for a property video, eLearning module, voice over narration or any other other project, talk to our team today for more information.