Last Saturday, some of our team attended the eighth annual Diemen Awards.
The Diemen’s celebrate the most exceptional creative work produced in Tasmania, and this year was no exception. 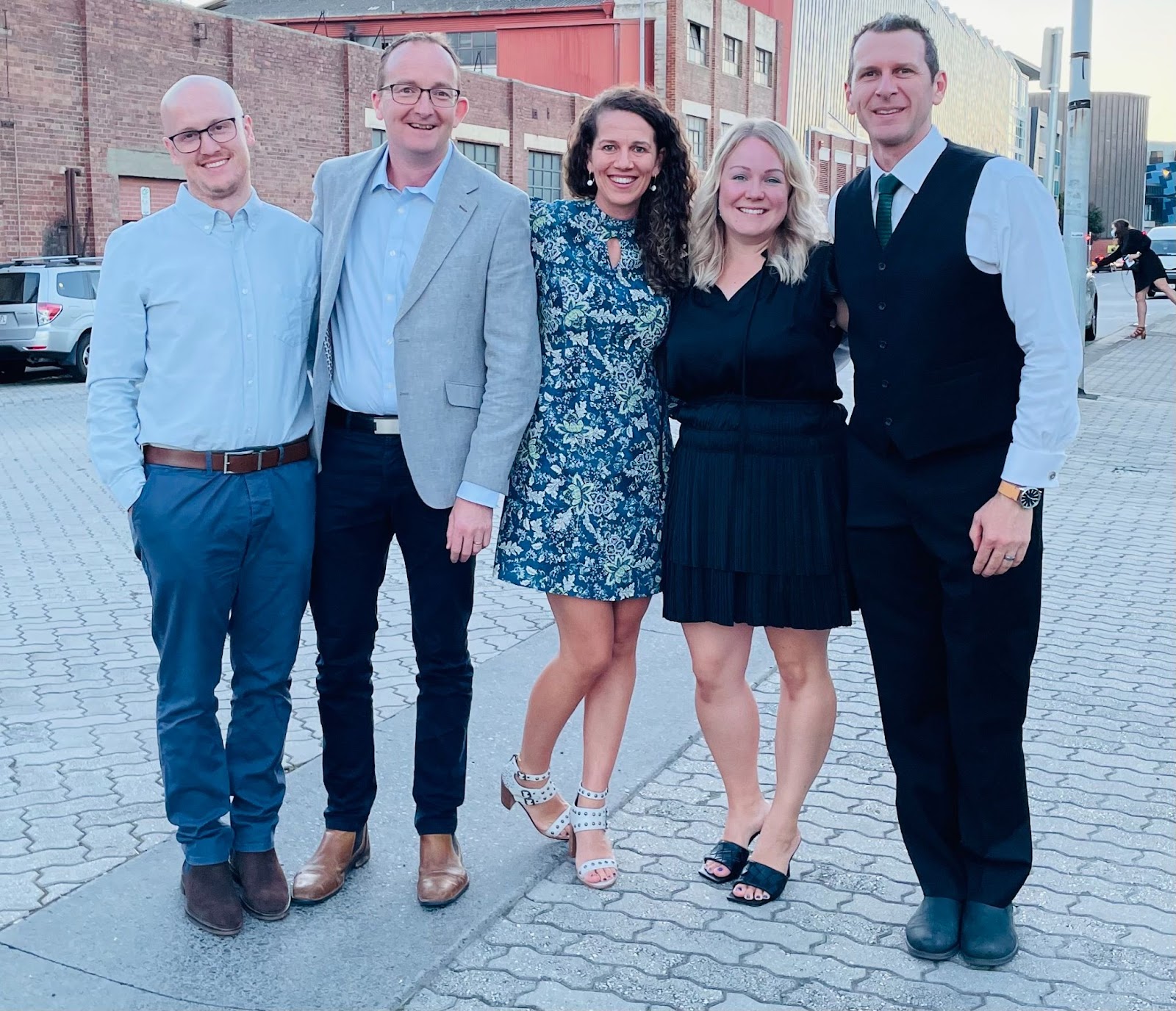 With the awards covering categories including Art Direction, Digital, Cinematography, Copywriting, and Sound Design, there was no shortage of creativity on show (and no shortage of talent in the room!) And with creative powerhouses like MONA creating some brilliant content - the competition was tough.
This year for the first time, we entered 3 projects in the Sound Design category. Each entry was an animated video and required us to build the soundscape from scratch. Working with an animator and bringing their vision to life is always a challenge we love - because we’re usually presented with a blank audio slate.

But it’s fair to say that it’s the soundtrack that really brings vision to life.

After the initial briefing for this spot for Artline, the first step for our team was to record the voice over talent. Getting the right colour and shade in the voice over right from the start is important because it tells the story and sets the tone for the animation.

Then, we began creating the ambience and building the world in which the characters live. In this case, it was the classroom. From there, we started layering the sounds that picked up on major character movements, with the steps, stretches, entrances highlighted (excuse the pun).

Next, the shimmers, pops and other incidental sounds were added. While wanting to keep the spot full of fun and zany movement, we needed to be careful not to overdo the soundtrack so the voice over remained clear.

Then, we added music. Sourcing the right track is important, as it adds momentum to the spot but shouldn’t get in the way of the sound design. It’s a delicate balance. For this project, we were able to find a track from our library.

Lastly, the character vocalisations were layered. The sound designer had one of our voice over talent record various expressions for the ‘tough guy’ flexing his muscles, which really added life to that character. 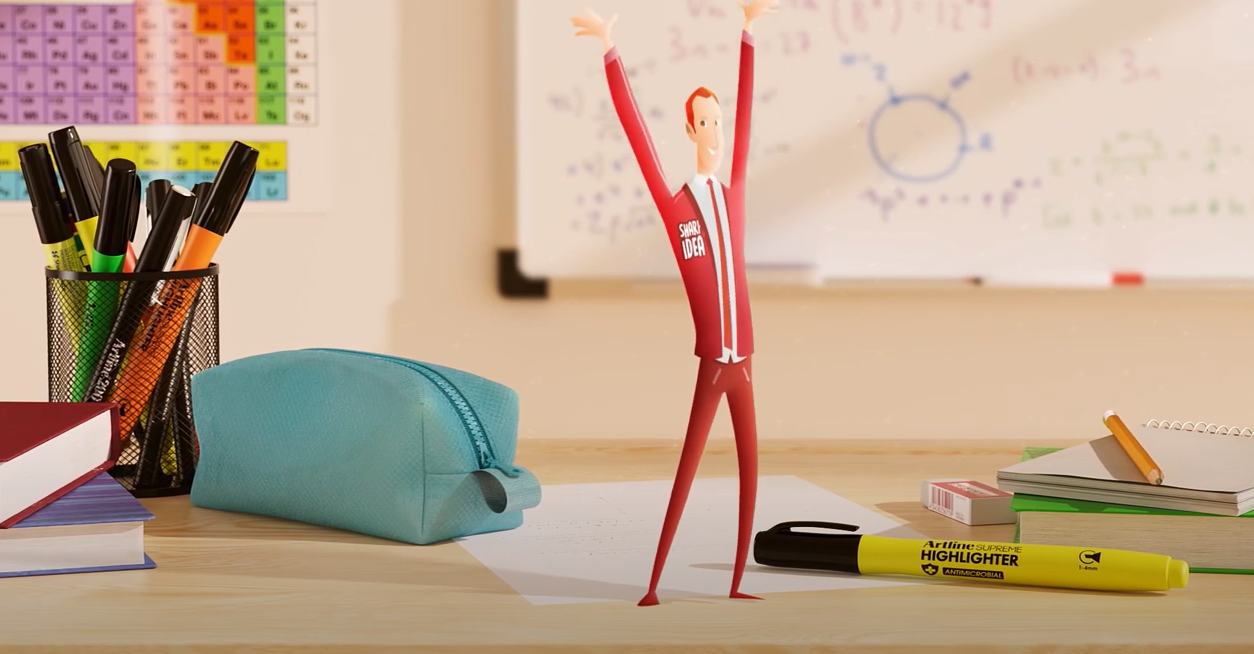 Our other 2 entries  - Paintback and Yarra Valley Water - were fortunate to be judged as finalists in the awards.

Following a very similar process described above, the Paintback project started with a bright and cheery voice over, with the soundscape also being built from the ground up.
However, because the content is longer form, it was important not to load the sound design with too many sound effects to ensure the viewer was not fatigued by the end of the spot. Light and shade; ebb and flow are very important when crafting sound design.

This animation project for Yarra Valley Water was lots of fun to work on. Tasked with addressing the problem of ‘fatbergs’ in local sewer pipes, this social media campaign was short, sharp and funny. 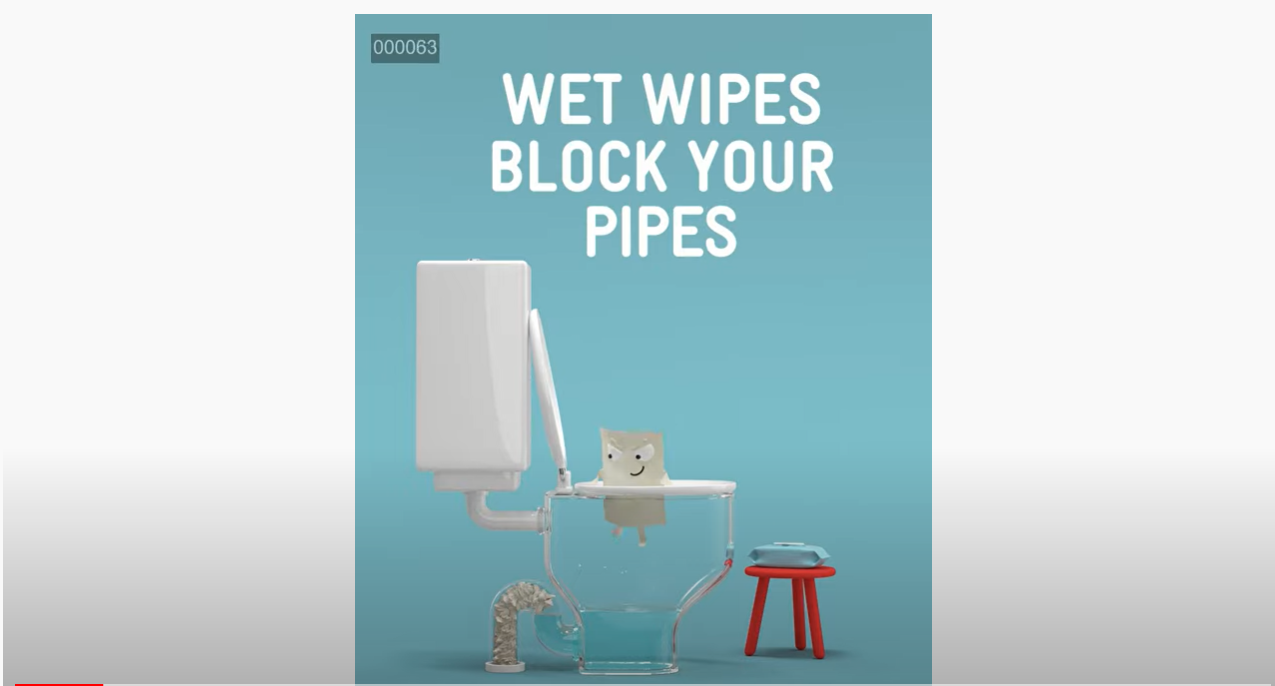 However, the winner of Best Sound Design at the Diemen’s was a beautifully shot, scored and crafted online spot created by ‘The20’ (and not produced by Abe’s Audio.) Featuring the stunning scenery of Tasmania, a music track written and performed by a local band and some very subtle, organic sound effects, this spot was a worthy winner. It’s given us something to aim for next year!

I think you’ll agree that the music and sound design really brought this vision to life! Put some headphones on and press play. 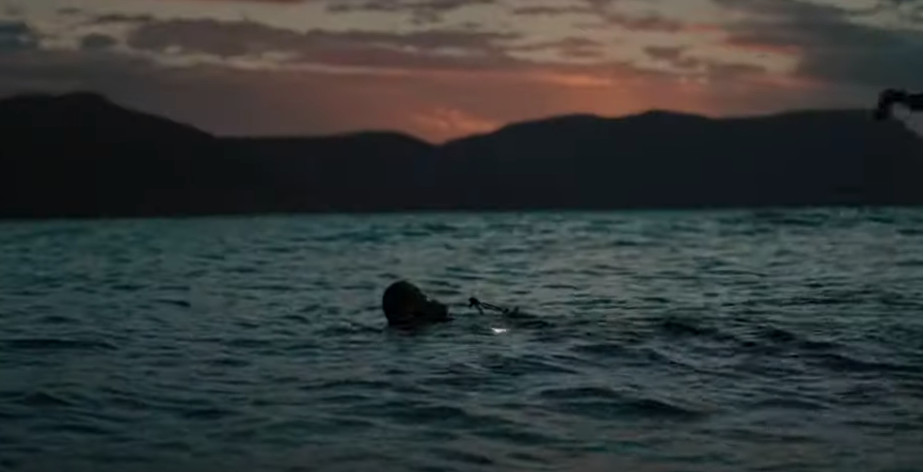 Abe is the founder of Abe's Audio and started the business in 1998 from his bedroom with an old computer, fax machine, dial-up internet, and a microphone in his wardrobe. Today, he leads a team that provides audio production and voice overs to media, agency, eLearning, video & creative clients around Australia and beyond.

High quality voice over talent and production for online & broadcast content, commercials, eLearning, podcasts, and more... with the flexibility to have complete creative control from anywhere.